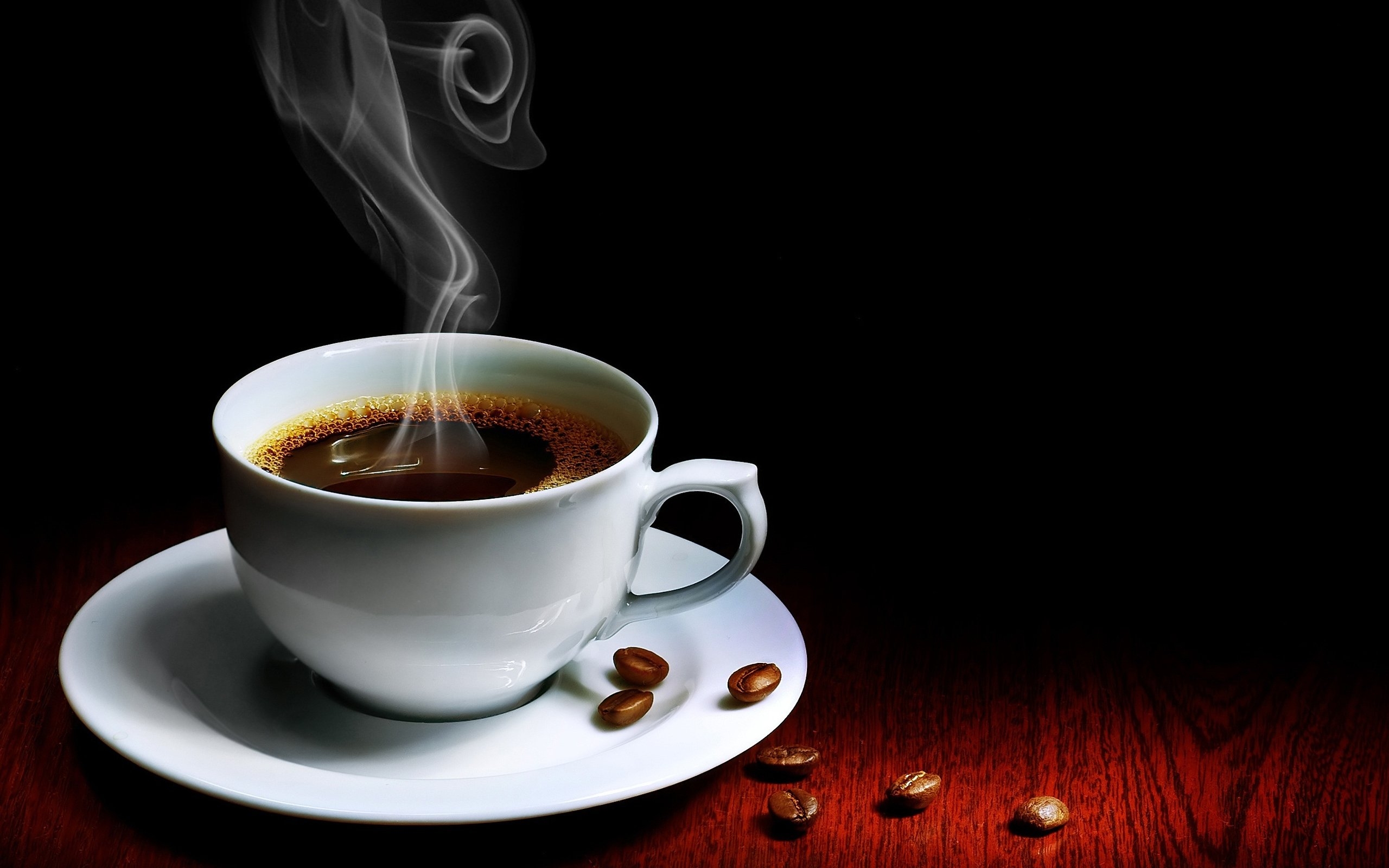 Good day all. If you’re up early then this is your morning Gaming News Wrap. If it’s later in the day, the news is now old and it’s all your fault. Not really.

BioShock Infinite: Complete Edition has been confirmed and will release on PC, PS3 and Xbox 360 later this year. Details are “coming soon”.

The Crown of the Ivory King DLC for Dark Souls 2 has been delayed and will now be released on 30 September on Steam and Xbox Live, and on 1 October on PlayStation Network.

Lords of the Fallen will run at 1080p on PS4 and 900p on Xbox One. This was confirmed by City Interactive executive producer Tomasz Gop. The game is out on 31 October.

The free-to-play (until you need more songs) SingStar for PS4 will out on 28 October in North America and 29 October in Europe. In Europe, the game will also be available on (not for free we assume) disc with additional tracks.

LittleBigPlanet 3 will feature Metal Gear Solid downloadable costumes. Dress as Snake and others in the upcoming Metal Gear Solid: Ground Zero Costume Pack. In February 2015, you can get costumes based on The Order:1886. [More…]

The PS4 online multiplayer in Europe will be free this weekend, meaning you won’t need PS Plus to play against other humans between 8.00am BST/9.00am CET on Friday 26 September and 9.00am BST/10.00am CET on Monday 29 September. [More…]

Ubisoft has plans for the future of Watch_Dogs and that includes “radical” changes for the game which “had a lot of flaws in the replayability of gameplay loops and you could feel that the game was a first iteration.” [More…]

Activision has called Manuel Noriega’s lawsuit against them “absurd”. The lawsuit is for what he claims to be his misappropriated image being used in Call of Duty: Black Ops 2. [More…]

Kickstarter has updated its terms of use for cancelled projects, stating creators “may be subject to legal action by backers” if they don’t meet obligations. [More…]

A significant update for the Steam Store has been released which introduces new, more personalized Home page, an improved Steam search and more. [More…]

The iPhone 6 has sold a monstrous 10 million units in three days of availability. Gulp.

The launch of the Xbox One has been delayed in China. Microsoft requires “a bit more time to deliver the best experiences possible” and promise that it will be released later this year in the territory.

The Assassin’s Creed Unity season pass has been announced. It will expand the game with a new city, more missions and an a brand new downloadable game set in 16th century China. [More…]

So every game these days wants it’s own Riley it seems. Metal Gear Solid V: The Phantom Pain will feature Diamond Dog – a companion for protagonist Snake.

Want more from Destiny? Here’s an area you may not have seen yet.